standard-title Staff Our trained and friendly staff will not only make sure your visit is as comfortable as possible, but they will also get you the care that you need.
Loading… 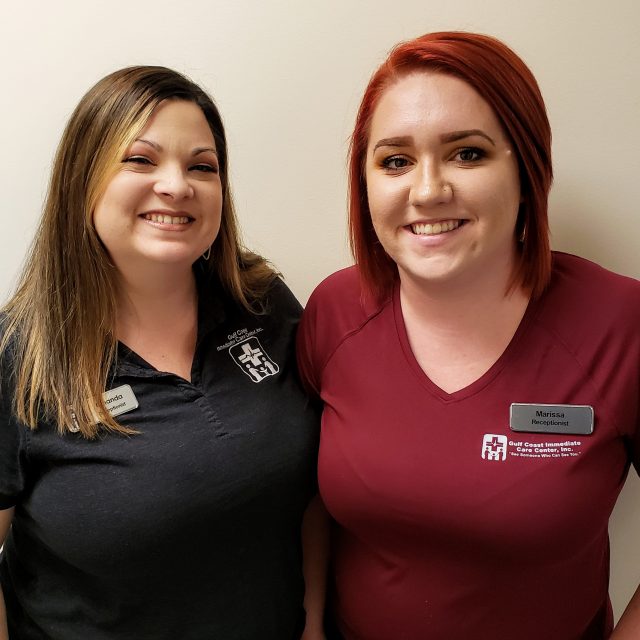 Marissa and Amanda are our receptionists and will most likely be the first of our staff you'll see. Marissa graduated from Bell High School in 2014. She joined the Gulf Coast Immediate Care team in April of 2017. Amanda started working at Gulf Coast Immediate Care in May of 2019. They both love getting to know and interact with our patients daily. They are vital members of our team! 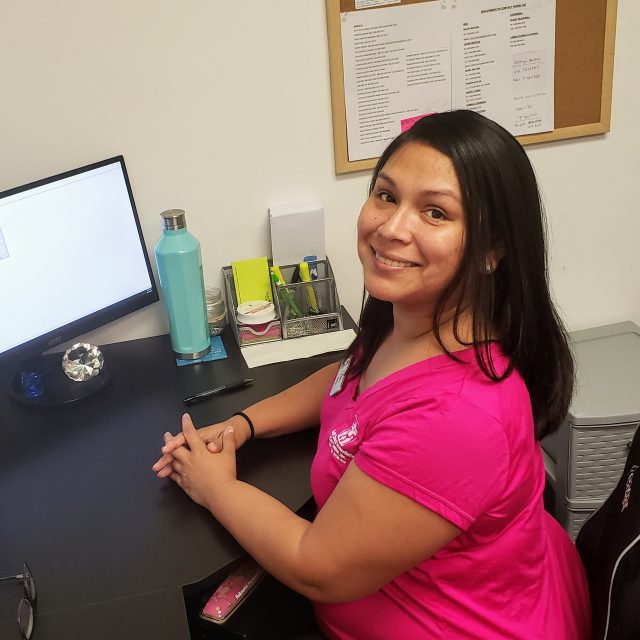 Katy is a member of our billing department. She started working at Gulf Coast Immediate Care Center in January of 2019. Katy is fluent in Spanish and has enjoyed being able to translate for patients, so they can get the best care possible. 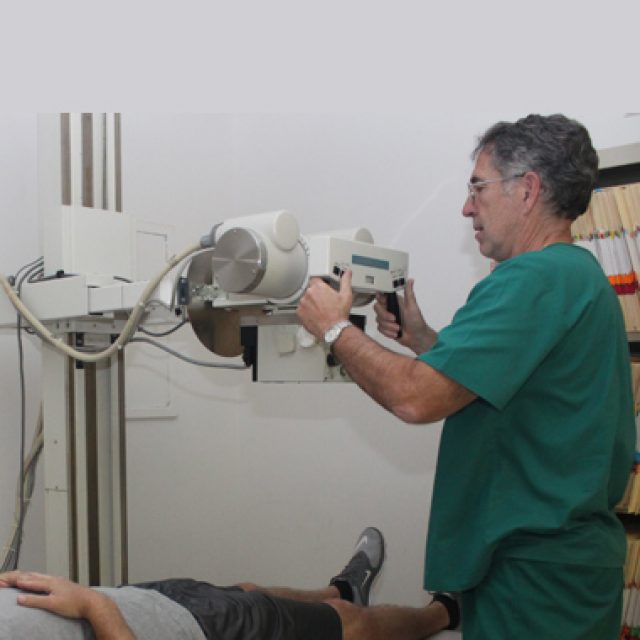 Lee, Gulf Coast Immediate Care's X-ray technologist, joined the staff of GCIC in August 2003. Lee is from Brooklyn, New York where you graduated from Bishop Ford High School. He received his X-ray training while he was in the USAF and earned his technical degree at the Air Force Community College. He is married with 4 adult children. In his spare time he enjoys running to stay fit and watching his grandchildren play sports. 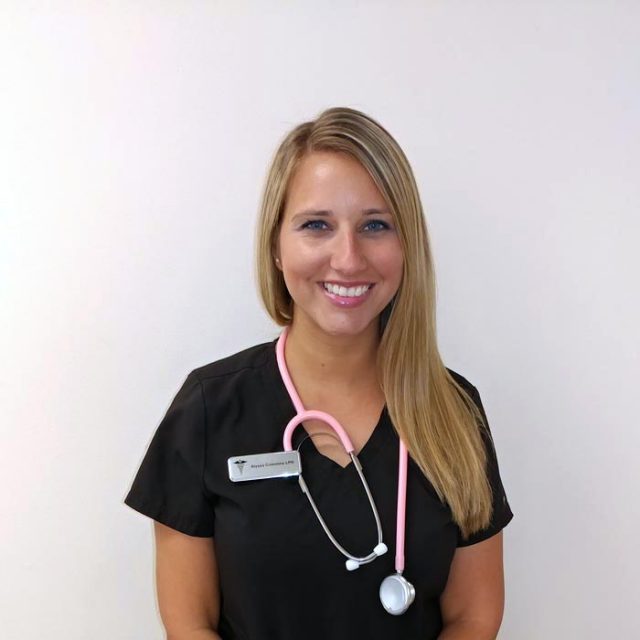 Alyssa graduated from NW FL state college with her RN. She started working at Gulf Coast Immediate Care in April 2012. Alyssa loves working with the staff as a team and helping patients get quality healthcare that is convenient for them to walk in when they are not well. 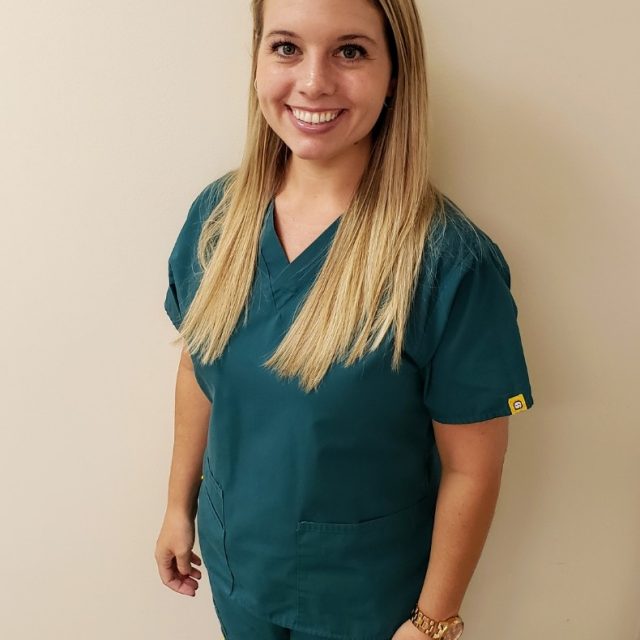 Erin graduated from Okaloosa Applied Technology Center in 2011. Erin has been a nurse at Gulf Coast Immediate Care since October 2015. She enjoys getting to meet patients daily. 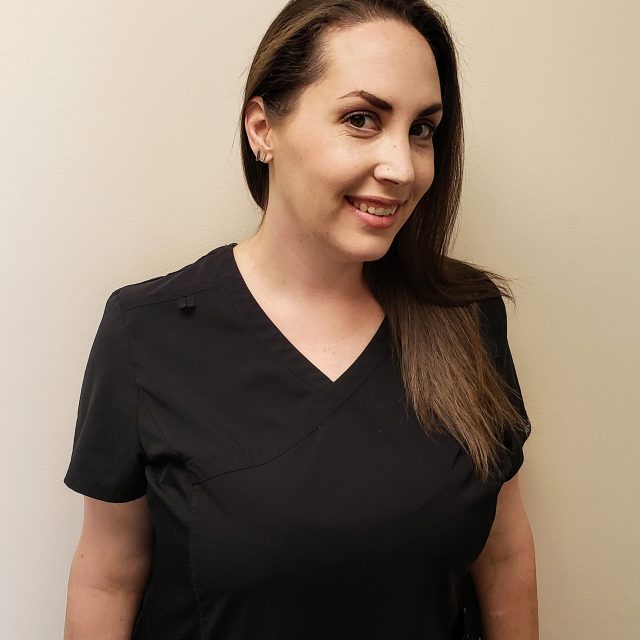 Kelsey graduated from Okaloosa Applied Technology Center in 2014 with her LPN. She has been with Gulf Coast Immediate Care Center since January 2019. She enjoys getting to know all our patients and helping them feel better. 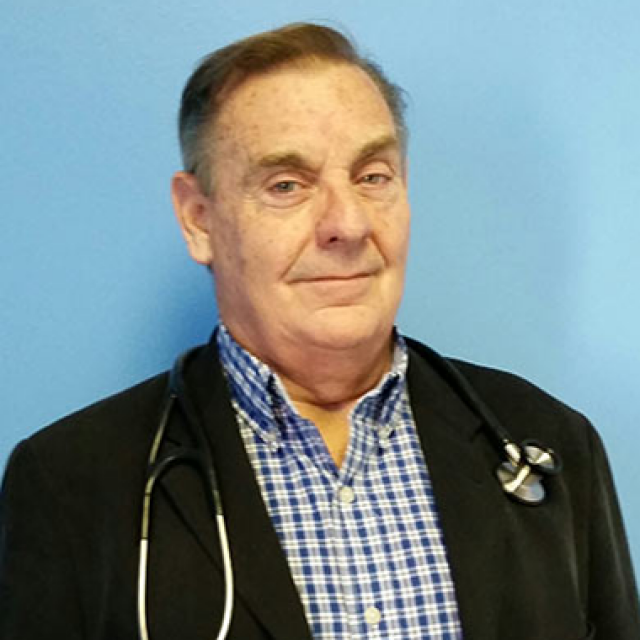 Joined GCIC in April 2002. Steve is a Physician Assistant who graduated from the University of Arizona with postgraduate work at the University of Kentucky. He has been working in Primary Care as a physician assistant for over 25 years. 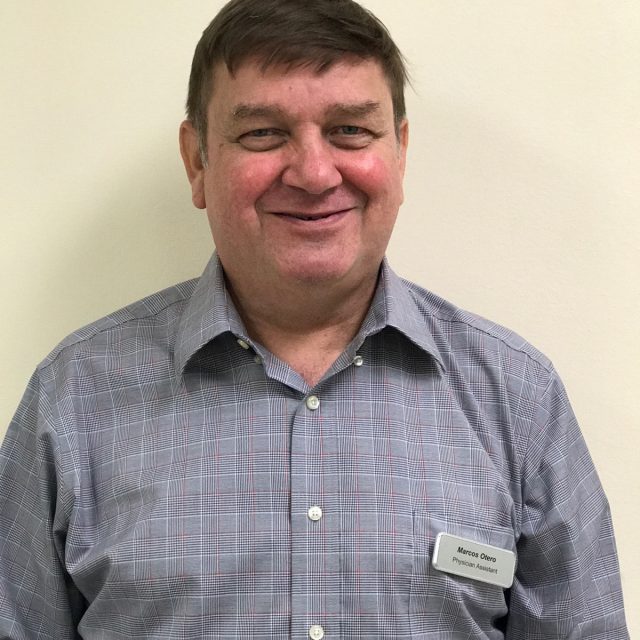 Joined GCIC in March 2005. With a Bachelors degree as a P.A. from the University of Oklahoma and two Master's degrees from Troy State University in Public Admin. and the University of Nebraska in P.A. Studies & Family Medicine. He retired from Eglin AFB after 25 years of various clinical service. 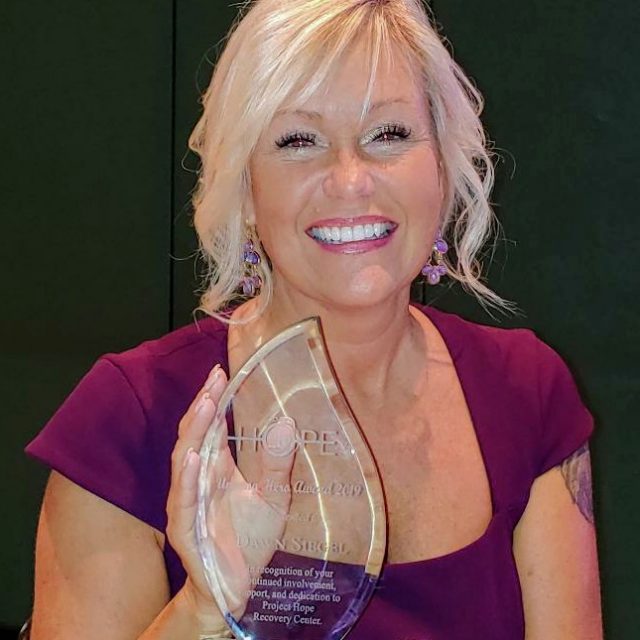 Dawn has been our CFO since 2016. She is a licensed minister with the assembly of god ministries. She is also actively involved with celebrate recovery and project hope recovery center. Most recently she has earned the title of executive director for the soon to come saving grace women's home. 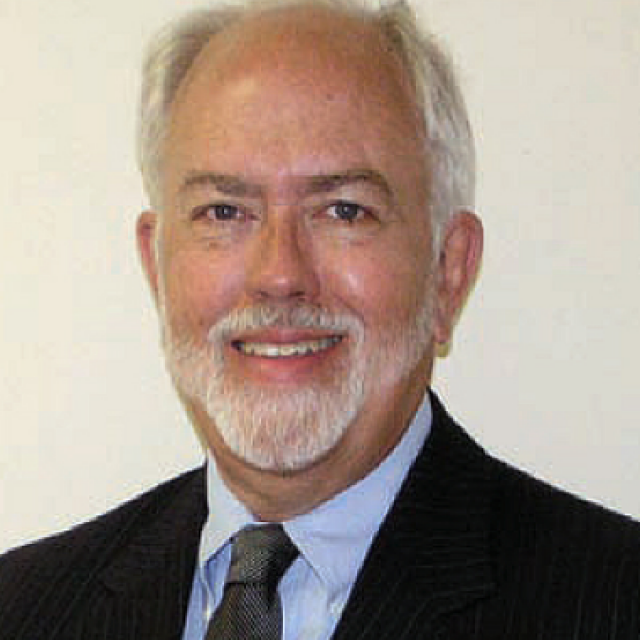 Completed medical school at the University of Arkansas, he attended two-years of postgraduate training in general surgery. Dr. Siegel has a special interest in Ambulatory Care Medicine and is personally involved in all medical care rendered at the center.